I had a great time this year at Dragon*Con 2011. In my previous post I mentioned some of the highlights of Dragon*Con, but in this post I’m just going to zip through some great pictures I managed to take of the annual Dragon*Con parade. It was pretty fantastic seeing all the costumes and vehicles, many of them with an impressive level of detail and professional workmanship. Enjoy! 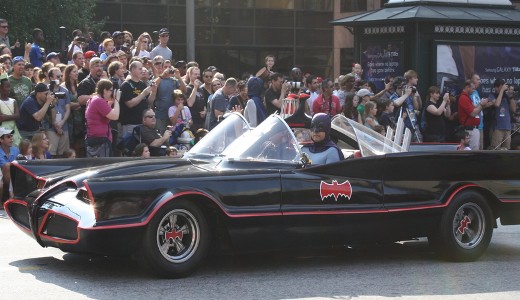 Holy Hotrods, it's the Batmobile! 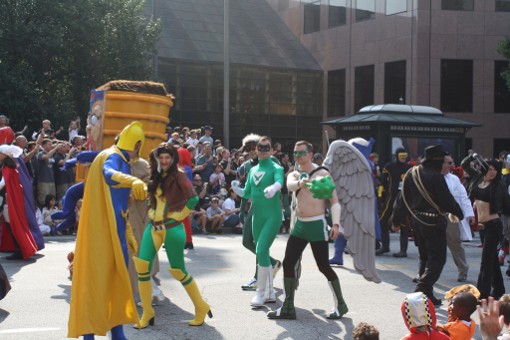 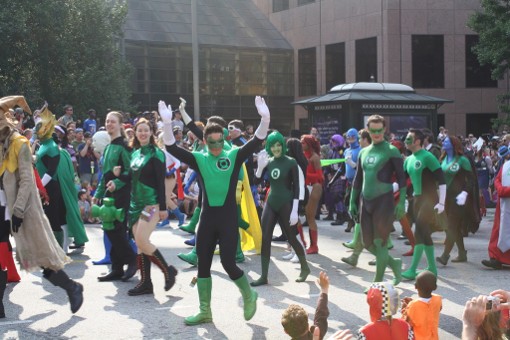 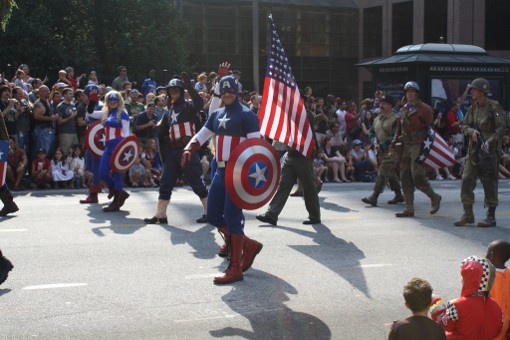 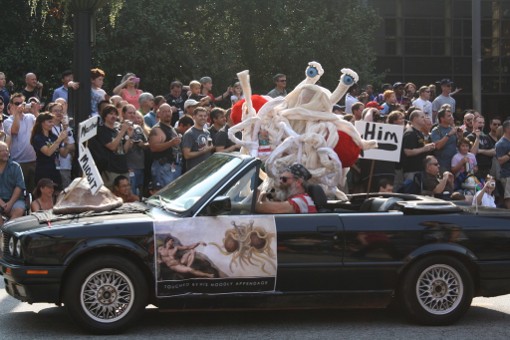 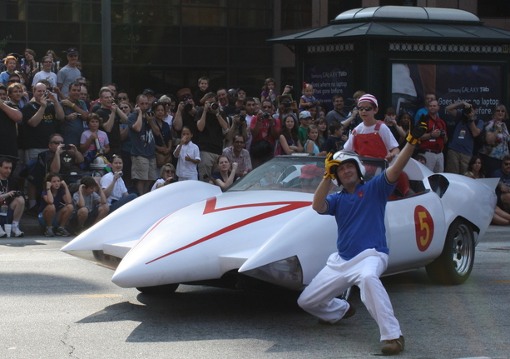 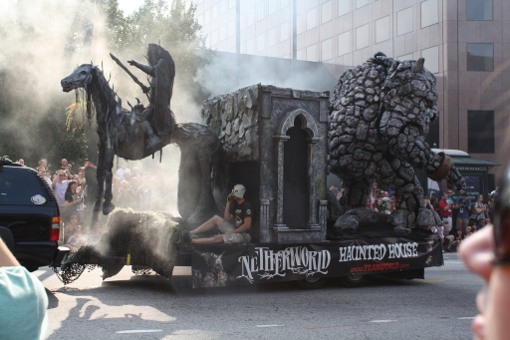 I don't know what that is, but it's really cool. 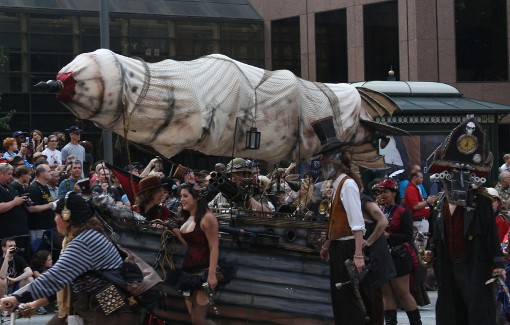 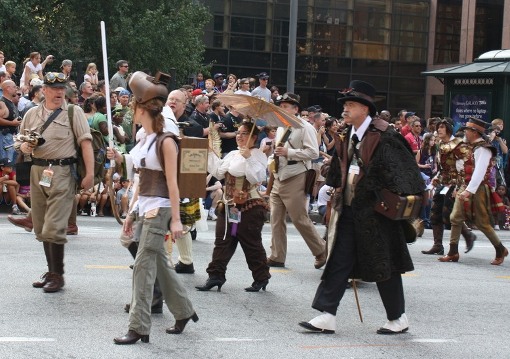 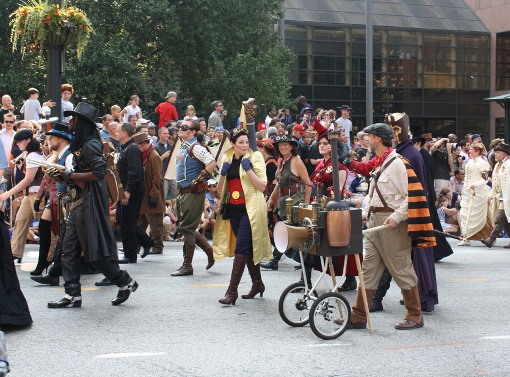 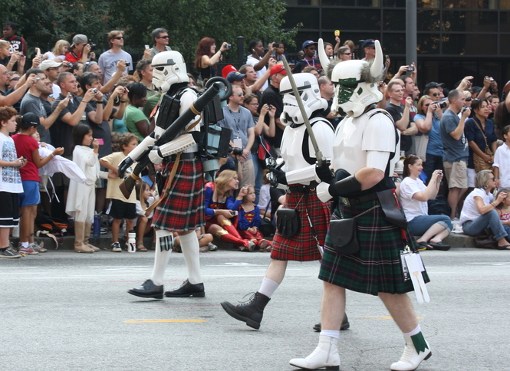 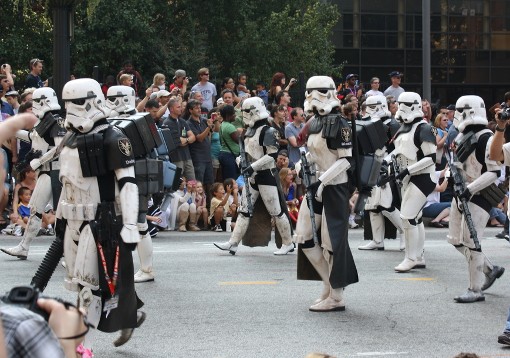 Stormtroopers from the 501st