I have just returned from Dragon*Con 2011, and it was pretty fantastic as usual. I’m going to make some more posts about it over the next few days, but for right now you can just enjoy a few random pictures. 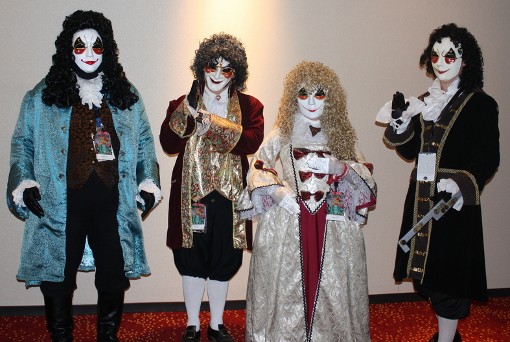 Clockwork Men from Doctor Who 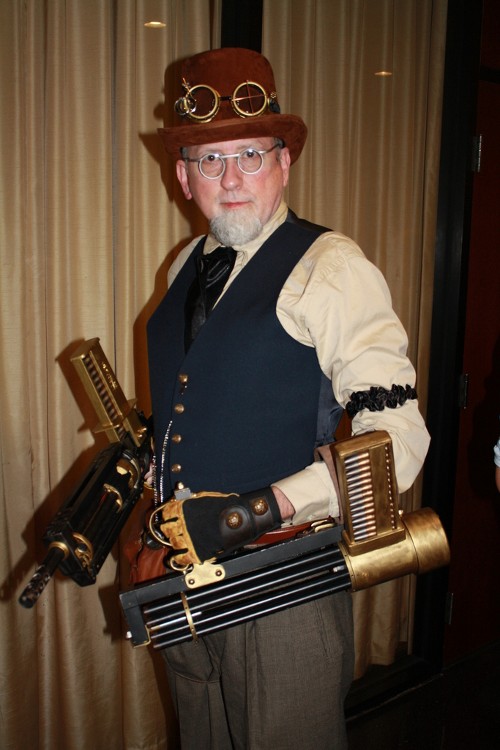 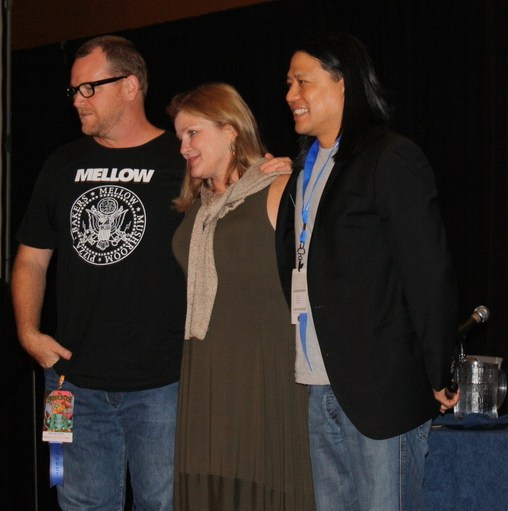 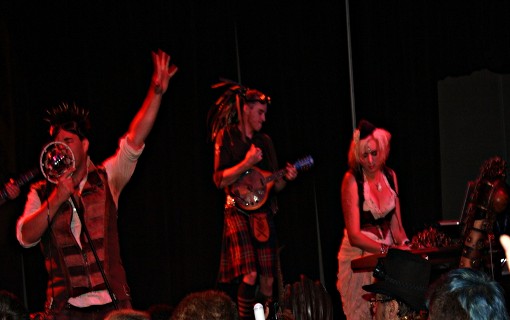 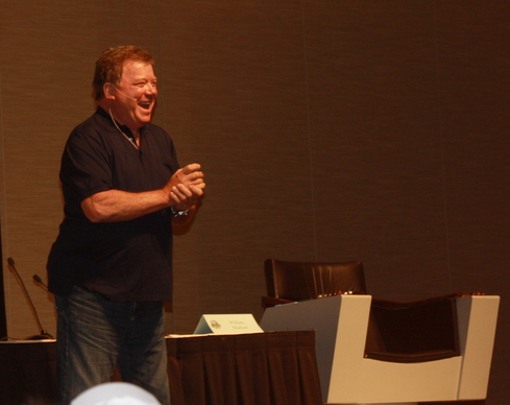 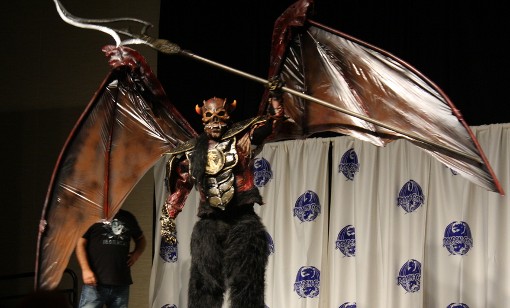 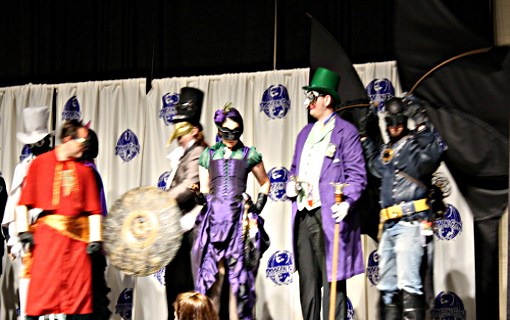 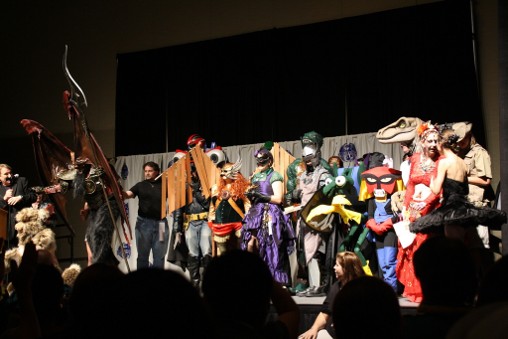 All the Masquerade Contest Winners for Dragon*Con 2011

Look for more posts soon. I’ll be posting some pictures from the Dragon*Con 2011 parade, as well as another post covering the considerable steampunk presence this year.