As shocking as it may seem, the maker of the iPhone, iPod, iPad, iMac, iTunes, iWhateverTheMarketingDepartmentCameUpWithThisWeek has more cash and securities than the United States Treasury. As of Wednesday, July 27, the US Treasury had $73.768 billion in cash, while Apple Corporation had just over $76 billion in cash and marketable securities.

I have no idea why Apple needs $76 billion in cash and securities, but they must have something planned. Maybe they are going to start their own space program–if so, I think they should call it iOrbit. Or perhaps they are just getting ready to unleash their shiny white unibody army of iRobots, armed with proprietary iLasers and overpriced iMissiles, to take over the world and force everyone to wear black turtlenecks.

At any rate, with the US government about to implode due to partisan bickering over the budget (just cut military spending by 5% for pity’s sake, people), I think congress needs to be replaced by a corporate board of directors. At least corporations know how to make money, rather than hemorrhaging money at a rate of $10.4 billion a day ($3.8 trillion a year). 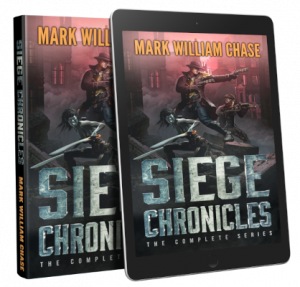