Another year at DragonCon has come and gone! We had a great time as usual, and it was good to meet up with old friends and make new ones. I tried not to spend as much time as I did last year in the Space and Science tracks, but I probably still spent way too much time in those rooms… The Fantasy Literature and Science Fiction Literature panels I went to we very good as usual, as were the Writers tracks. And as always, I took a ton of pictures (well, not literally a ton, but a few hundred to be sure). Click here to see some of this year’s highlights! 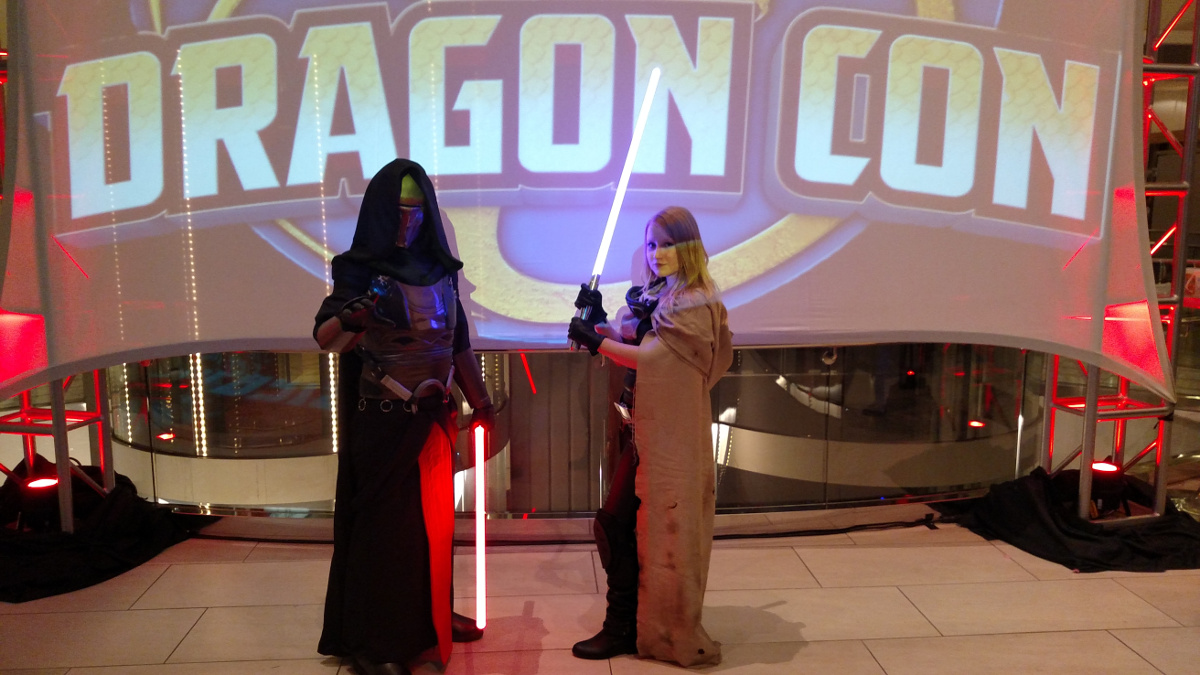 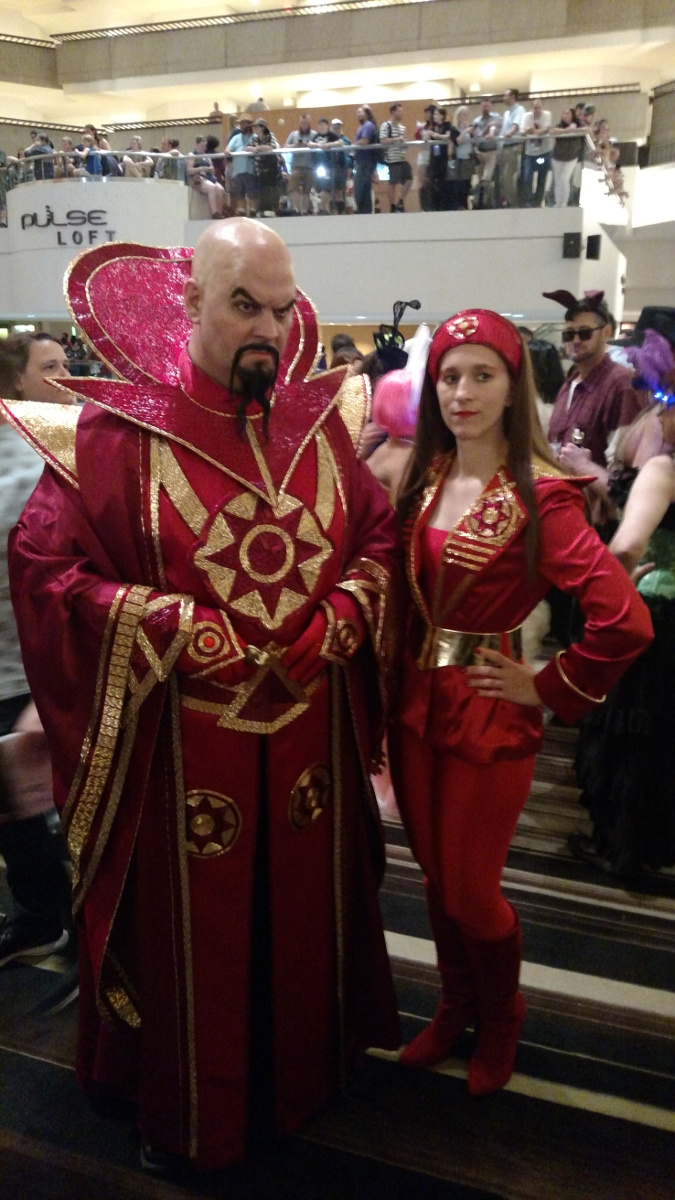 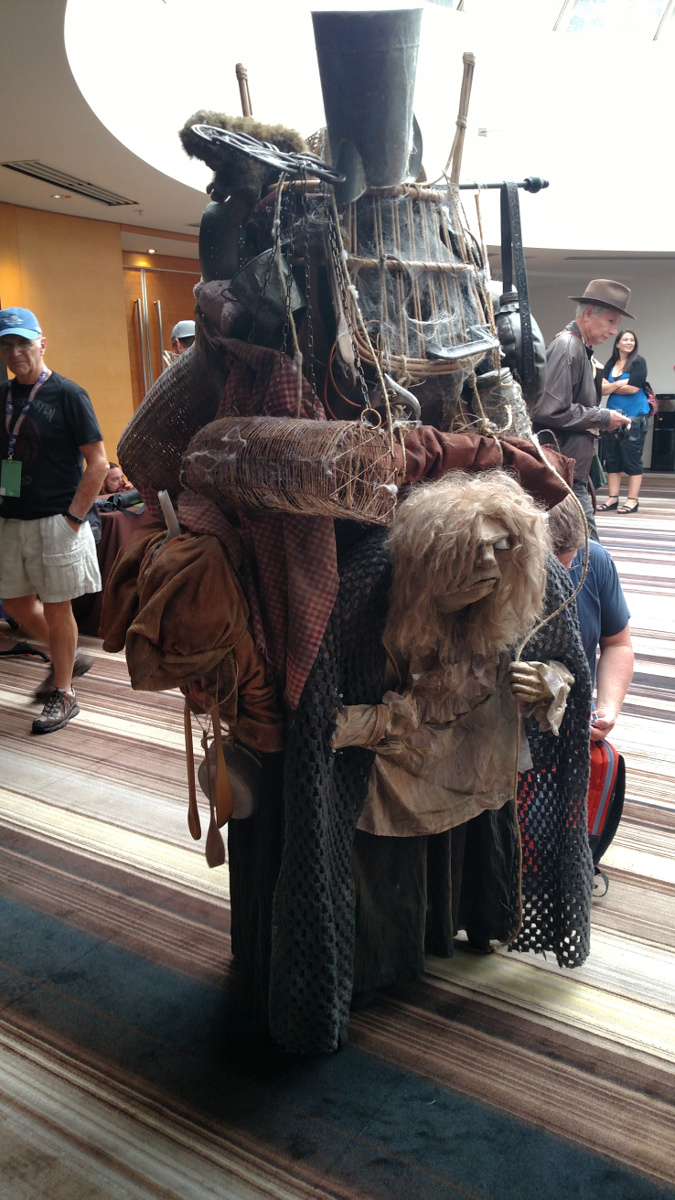 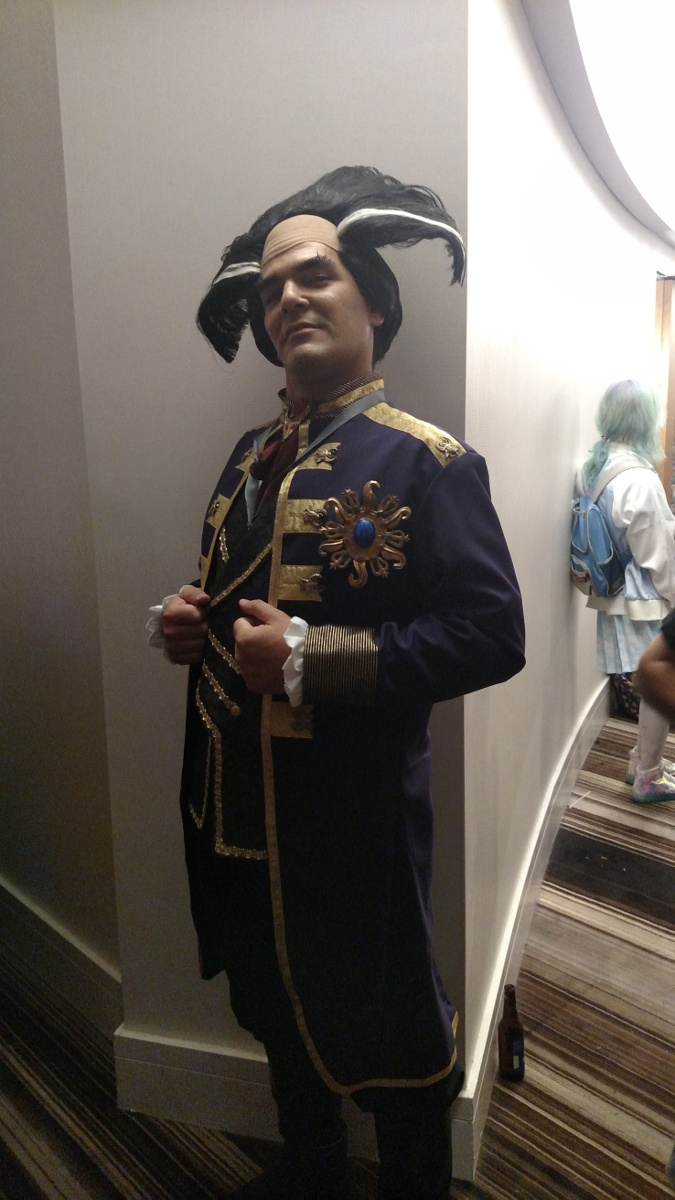 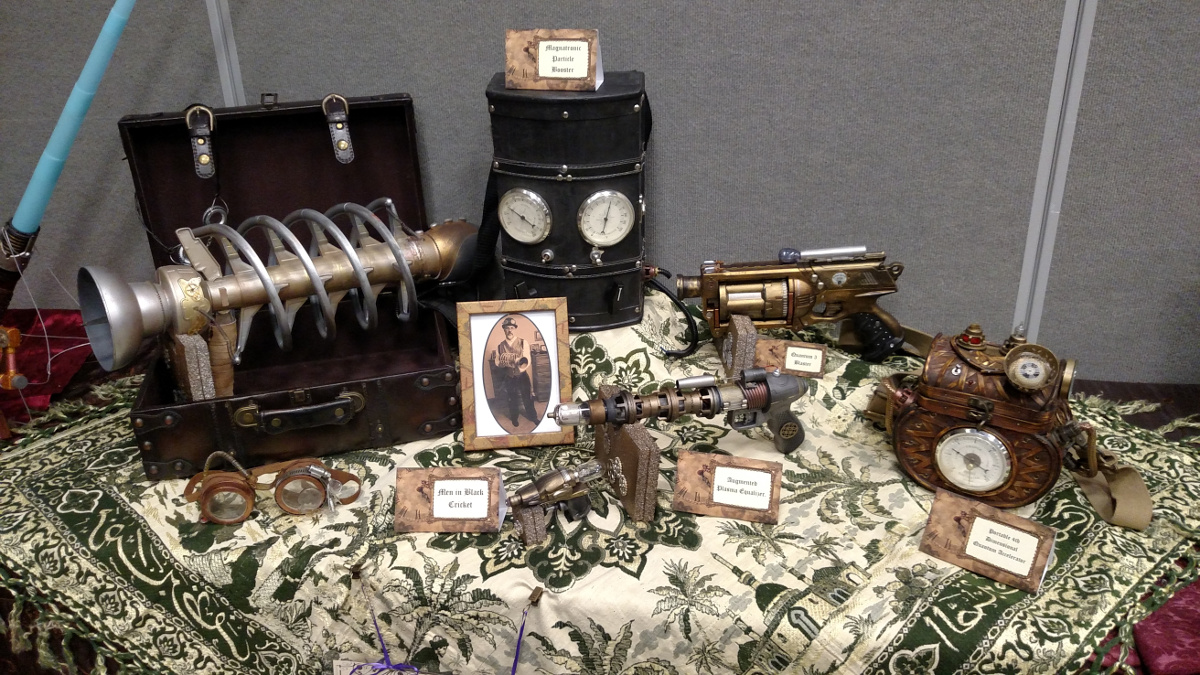 There were lots of vehicles in the Parade this year

And lots of great costumes as well!

And if you want to see the whole DragonCon 2016 parade, check out this great video footage!