Well, we just returned from Dragon*Con 2012, and it was great! Dragon*Con is one of North America’s biggest sci-fi/fantasy conventions, and I think there were somewhere around 45,000 people there this year (though I swear it felt more like 45,008). I can’t even begin to name the guests who attend, but I’ll just throw out some names like Alice Cooper, Richard Dean Anderson, Adam Baldwin, Bruce Boxleitner, Joe Flanigan, Robert Picardo, Michael Dorn, Richard Hatch, Sylvester McCoy, John Rhys-Davies, Richard Garriott, Phil Plait, Kevin J. Anderson, Tracy Hickman… the list goes on and on and on. 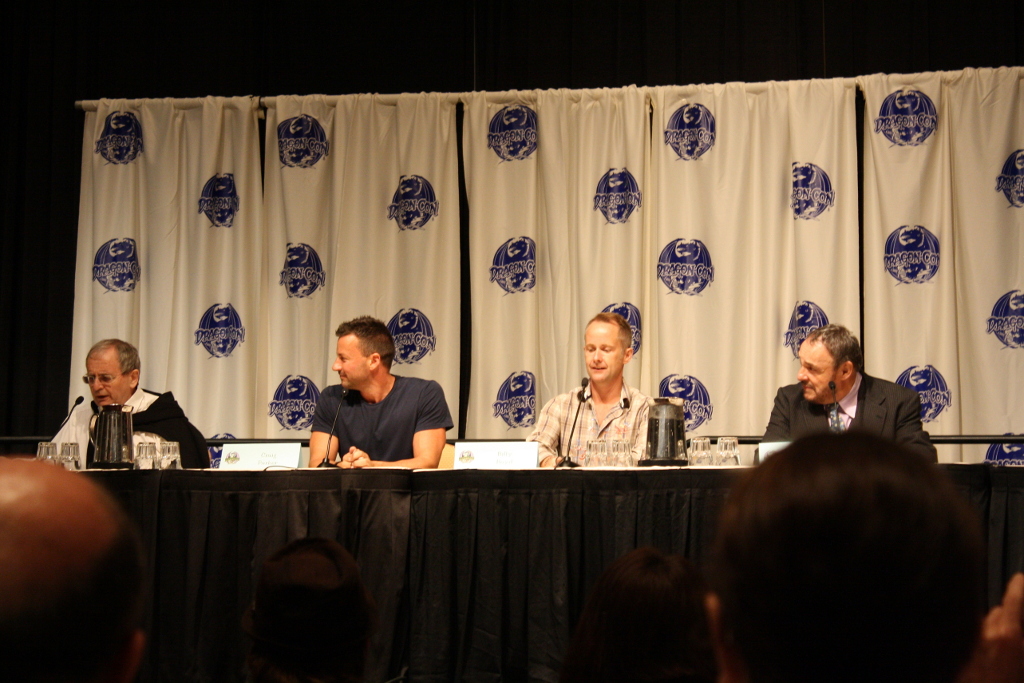 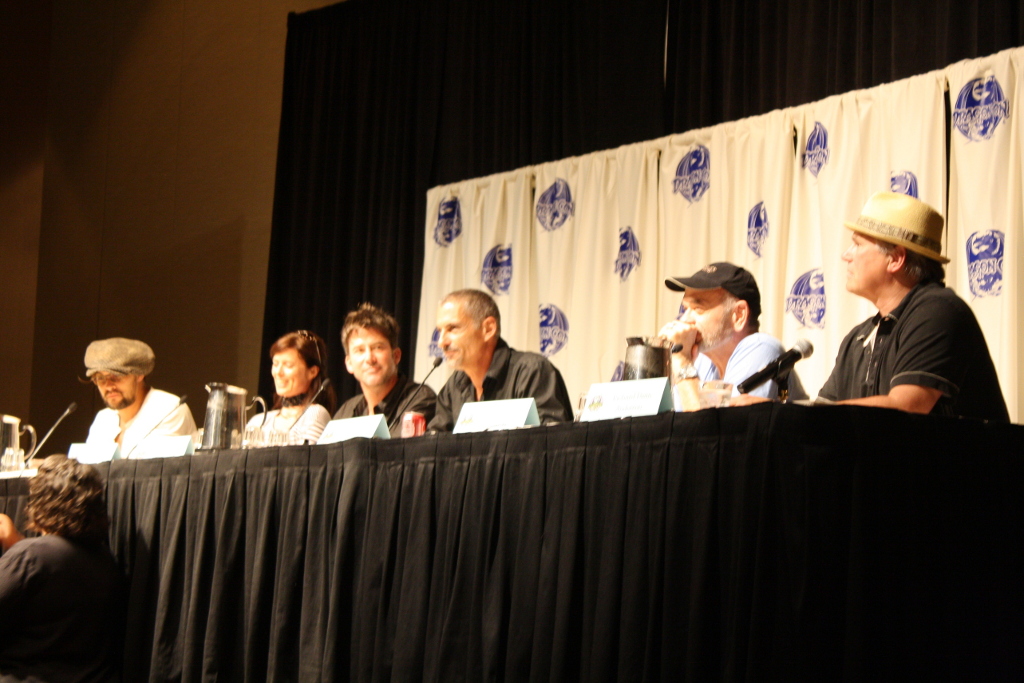 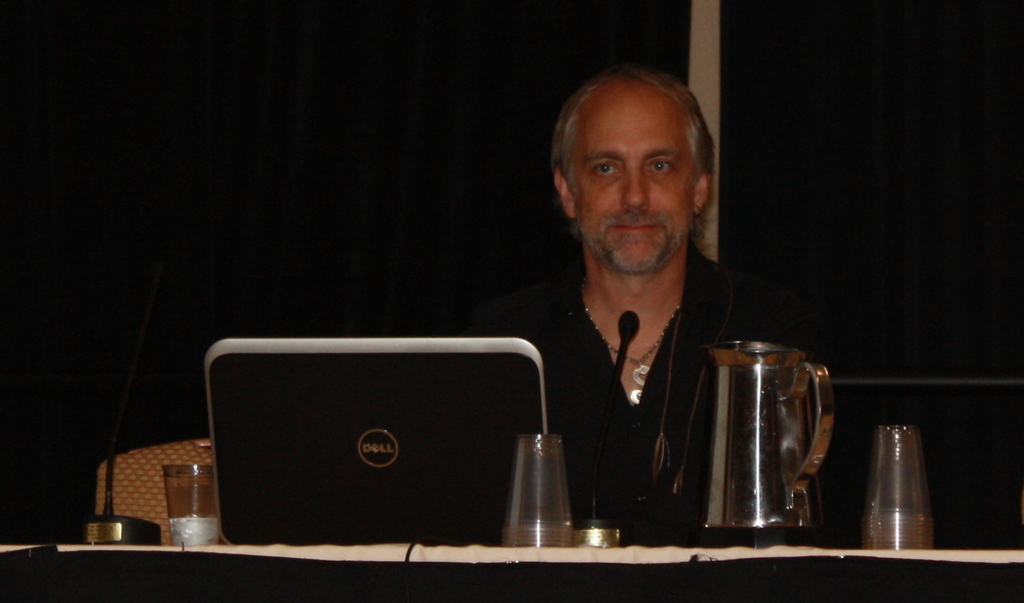 Richard Garriott, with his Dell computer (and perhaps playing Ultima?)

I’ll be posting some pictures from the parade soon. Stay tuned!