After having missed Dragon*Con two years in a row (Bad geek! Bad! No Firefly for you!) my wife and I will at last be heading down to Atlanta this year to revel in all that is most geeky, nerdy, and awesome. 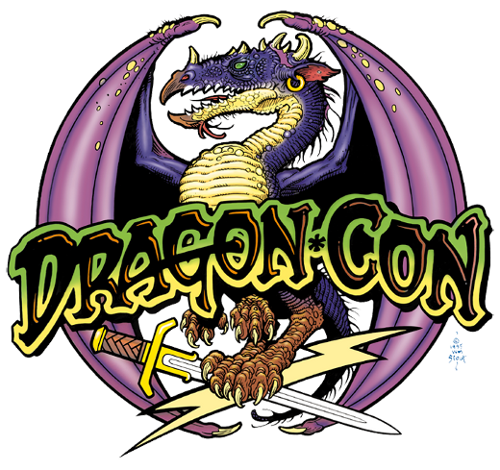 If you’ve never heard of Dragon*Con, you’re probably reading the wrong blog. But if you must ask, it is sci-fi/fantasy/gaming/comic book/costuming/art/science/literature/(etcetera) convention held every Labor Day weekend in Atlanta, GA, and one of the largest sci-fi/fantasy conventions held in North America.

If you’re already planning to go, then great! If not, well, I doubt you’ll find a hotel room at this point anyway. I’ll be sure to take plenty of pictures.