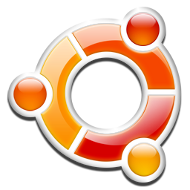 The latest Long Term Support release of the Ubuntu Linux operating system is now available: Ubuntu 10.04, Lucid Lynx. And yes, it just keeps on getting better. Being a Long Term Support release, 10.04 is designed to be stable and mostly bug-free (more so than 9.10, at least), and will be officially supported by Canonical until April of 2013, or 2015 for the server edition. That’s great news since support for both 8.04 and 9.10 will end in April 2011.

But on to the good stuff. With 10.04, Ubuntu has at long last dropped its horrid, some say “vomitus”, brown and orange default theme. No longer will you install Ubuntu on a friend’s or loved one’s computer, only to have them rush to the toilet with their hand over their mouth the instant they gaze upon its initial color palette. Okay, perhaps it was never quite that bad, but at least Canonical has seen the light and changed the default theme to be more… well… dark. And purple. Apparently they love purple now. Inevitably, some will complain that the default theme is now too much like Mac OS X, but those are the sort of people who will find anything they can to complain about. 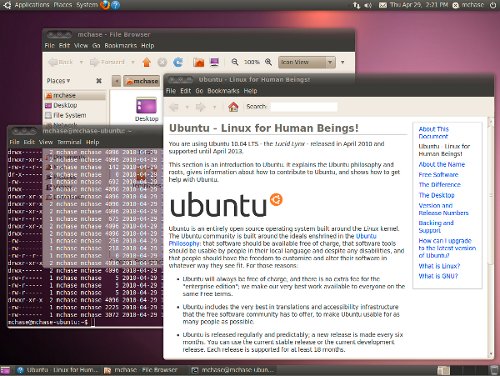 Another complaint I’ve heard is with the repositioning of the minimize, maximize, and close buttons from the right to the left, again making it look more “Mac-like”. I really don’t see the problem, or perhaps its just that I’m adaptable enough to handle it. You can move them back to the right in any event, which is one of the nice things about Ubuntu and Linux in general–if you don’t like something, you can change it. 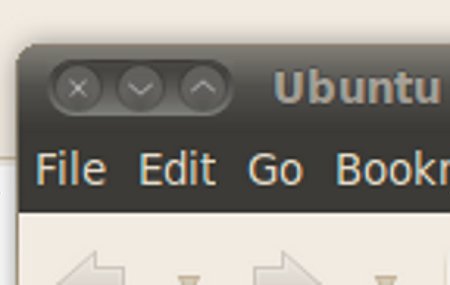 Of course 10.04 brings the latest and greatest of all major software packages: Linux kernel 2.6.32, Gnome 2.30, OpenOffice.org 3.2, Firefox 3.6.3, X.org 1.7.5, and the list goes on. The major missing component is the GIMP photo and graphics editor. For whatever reason, Canonical decided that they would not include GIMP in 10.04, even though it is perhaps one of the best software packages designed specifically for Linux–and it gives Photoshop a run for its money (which is quite a lot of money, being that Photoshop CS 5 costs $699 while GIMP is free). However, installing GIMP is trivial using the Ubuntu Software Center. Just open up Software Center from the top menu, type “GIMP”, and click “Install”. Done. 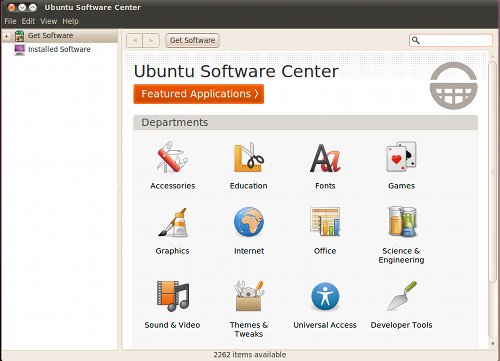 That goes for all software too. The Ubuntu Software Center makes finding and installing software a cinch. Windows has nothing like it. Mac OS X has nothing like it. It is, quite simply, a stroke of brilliance–and it is one of Ubuntu’s “killer apps”, at least in my opinion. In the early days of Linux, circa 1991 to 2004, people using one of countless Linux distributions such as Red Hat or Debian, had to hunt down software packages built for their distribution (.RPM or .DEB, respectively), or attempt to compile and build the package manually from the source code–not something your grandma would do (unless she happened to be someone like Grace Hopper, of course). Now, however, you can just open up the Software Center and browse software by category (Game, Graphics, Office, etc.), or just type the name of the software you want in the search box. You can then read about the software, and install it. You can also see all your currently installed software and uninstall anything that you do not use or do not want. Simple. With 10.04, Canonical has added a 3rd party vendor area, which will probably become something like Apple’s App store in the near future. Things are looking good! 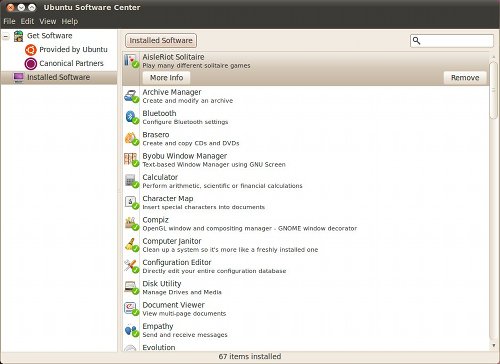 Another new edition to Ubuntu is a music store. That’s right–a music store–just like iTunes. By now you’re probably saying “Hey! Ubuntu is just copying Apple!” But so what? Microsoft has been copying Apple for decades. At any rate, to access the music store just open Rythembox (the default music player for Ubuntu, which you can think of as iTunes), and click on Ubuntu One. They claim to have millions of DRM-free MP3s and albums from both major and independent labels. Excellent! 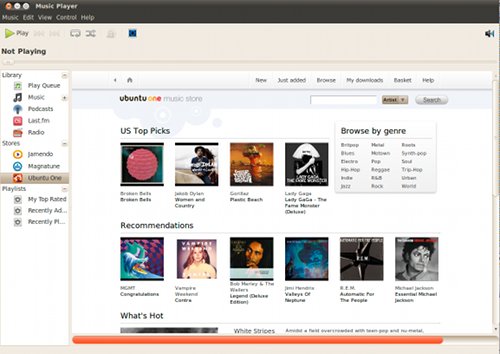 What else is new? Even though GIMP has been dropped from Ubuntu, they have added a non-linear video editor called PiTiVi. Why they could add this, but had to drop GIMP, is beyond me, but it does appear to be a pretty good, albeit basic, video editor. I do not do a lot of video editing, so I did not mess with it much. 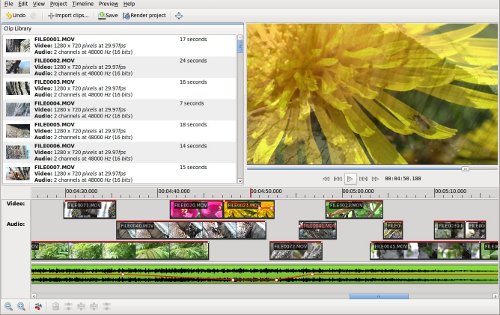 Gwibber is another killer app that Canonical has added to Ubuntu 10.04. What is Gwibber you ask? Gwibber is a GNOME desktop app designed to facilitate quick and easy microblogging. For example, if you have a Facebook, Twitter, and Digg accounts, with Gwibber you can update all of them at once, right from the comfort of your desktop. I would love to see them add WordPress or Blogger in the future. 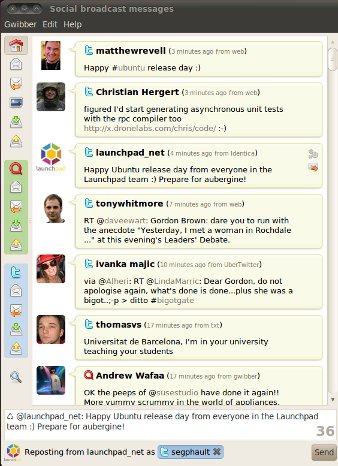 I was disappointed that Gnome Shell was not included with 10.04, but I know a lot of people breathed a sigh of relief. Personally, I was looking forward to checking it out (and then discovered that I could indeed use it with 10.04, but I plan to make another post about that later). Even so, for a Long Term Support release like 10.04, I think the decision to not radically change the entire desktop UI and user interface experience was probably a wise move.

For years I’ve been saying Ubuntu is the Linux desktop for the everyday user, and with 10.04 it has truly gone “prime time”. The only real impediments I see are lack of games (greatly mitigated by the growing popularity of consoles, like PS3 and Xbox360), and certain apps that are still not available on Linux. Microsoft Office can go stuff itself, as OpenOffice.org is an excellent productivity suite which can save documents and spreadsheets in Microsoft Office formats when necessary. On the other hand, while I feel that GIMP is a great alternative to Photoshop, most graphics professionals still balk at it. While I remain hopeful that Adobe’s recent squabbles with Apple might eventually lead to Adobe porting their Creative Suite for Linux, it seems unlikely to happen in the near-future. Certain financial apps such as Quicken and tax preparation software also have no real Linux alternatives, which is a real shame. I recently had to install Windows on VirtualBox on my Ubuntu machine for the sole purpose of running TaxCut (now called H&R Block at Home). Even so, the list of missing applications for Linux seems to be growing shorter and shorter every day.

It is therefore with great delight that I unauthoritatively declare 2010 to be the Year of the Linux Desktop, and its operating system is Ubuntu 10.04, Lucid Lynx.